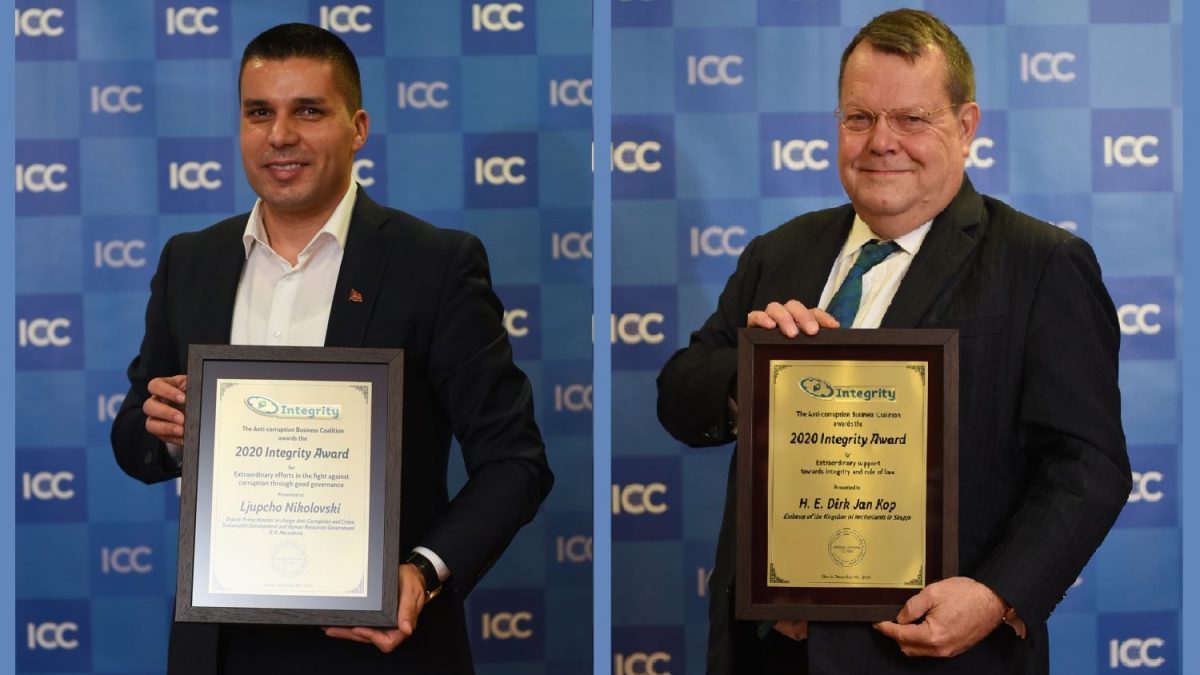 Integrity Week is a year-round initiative, raising awareness of the importance of integrity and ethical behavior. It was initiated by the office of the International Chamber of Commerce from the Netherlands in 2016.

During Integrity Week, stakeholders take joint action to make their countries more aware of the importance of integrity but also to intensify the fight against corruption. Governments, the business community and civil society participate through the development of their own initiatives during Integrity Week.

This year, the International Jury received over 70 nominations for the Integrity Awards in 2020, from which the best initiatives and laureates who marked the year were selected. The Chairman of the Anti-Corruption Coalition, Ljupco Nikolovski, who is the Deputy Prime Minister in charge of the fight against corruption and crime, sustainable development and human resources, is the holder of the 2020 Integrity Award for outstanding efforts in the fight against corruption.

In 2020, Deputy Prime Minister Nikolovski, as the leader of the Anti-Corruption Coalition, which unites all relevant stakeholders working to eradicate corrupt practices, achieved significant results at the national and international level by starting to implement the OECD recommendations, implementing the Greco recommendations. as well as the implementation of world best practices for the introduction of the ICC Anti-Corruption Clause in public procurement contracts, which will affect the reduction of corrupt behavior and practices in the public and private sector.

The 2020 Integrity Award was also presented to Dirk Jan Kopp, Ambassador of the Kingdom of the Netherlands for Outstanding Achievement and Support for Integrity and the Rule of Law. Ambassador Jan Kopp and the Kingdom of the Netherlands in recent years have supported the establishment and organization of Integrity Week in our country. With their support, other activities and projects aimed at education for the prevention of corrupt behavior were realized. 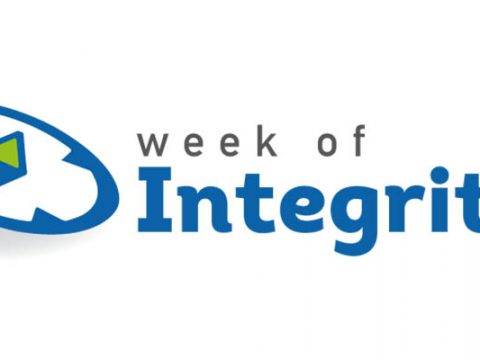 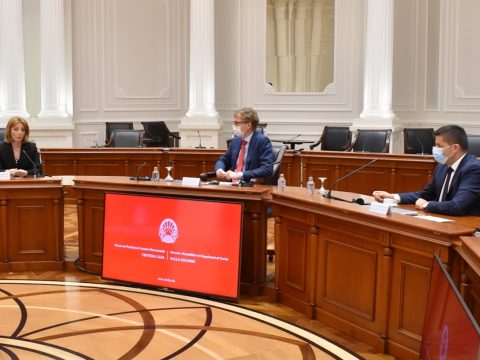 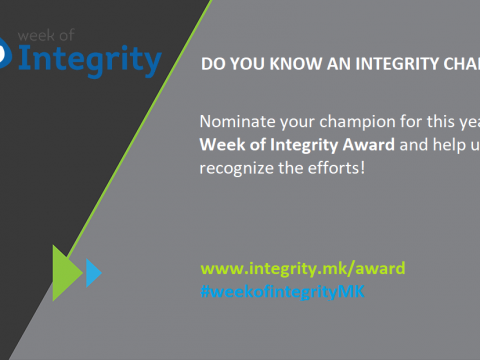